Bastille Day, more properly called The 14th of July or National Day, celebrates the day in 1789 that Parisian peasants and non-nobles seized the iconic prison in an old fort known as the Bastille, an action that gave form to the French Revolution.

It is expected that those who love liberty will drink Champagne, listen to French music and toast good friends on Bastille Day. No, not sparkling wine from California or Spain or Australia — real, French Champagne.

Much more can be said about Bastille Day, including that it is generally overlooked in Texas high school history courses. We can put that off until later.

In the meantime, here’s a video from IBTimes of the 2014 fireworks display in Paris, said by many to be among the best ever. I’m off to find some Champagne.

Today is the 103rd anniversary of President Gerald Ford‘s birth. 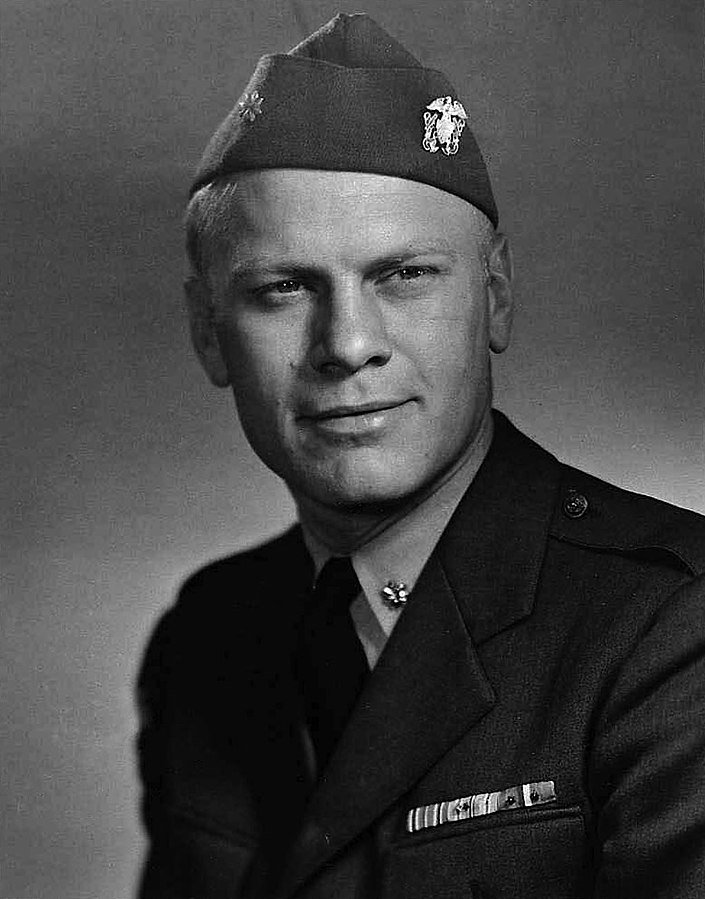