Issues you haven’t heard discussed in the campaign, 1: Clinton, on fair taxes

Slide from the Motley Fool on Clinton’s tax plan; slide is from 2015, Clinton’s position isn’t changed much. She knows what needs to be done.

With an assist from Warren Buffet.

This is wholly purloined from the campaign website for Hillary Clinton (unless otherwise noted), just to try to get a little discussion going on the real issues of the campaign.

Millard Fillmore’s Bathtub may do an entire series on issues not yet discussed, less than a week before the vote. Consider it public service, in the spirit of Fillmore, who remained ever conversant in public affairs and anxious to take a role to push for policies to improve America, as he saw it — and who, supported by his wives, founded the White House Library, the Buffalo and Erie County Historical Society, and the University of Buffalo (now SUNY-Buffalo) to further knowledge.

It’s outrageous that multi-millionaires and billionaires are allowed to play by a different set of rules than hardworking families, especially when it comes to paying their fair share of taxes.

Hillary Clinton believes that we need an economy that works for everyone, not just those at the top. But when it comes to taxes, too often the wealthiest and the largest corporations are playing by a different set of rules than hardworking families.

Hillary is committed to restoring basic fairness in our tax code and ensuring that the wealthiest Americans and large corporations pay their fair share, while providing tax relief to working families. That’s not only fair, it’s good for economic growth, because she will use the proceeds to create good-paying jobs here in America—and make bold investments that leave our economy more competitive over the long run.

As president, Hillary will:

More, not from Clinton’s campaign:

Russian-built UAZ 469 is one of the few, almost-successful vehicles to come out of Russia. This model cover illustrates it in military mode, familiar to NATO forces opposing these vehicles in Bosnia and Eastern Europe. American voters worry that Trump will work to bring these vehicles to the U.S., either as competition to U.S. car makers, or in some enforcement action by his friend Vladimir Putin. Details to be found in Trump’s tax returns, which unfittingly are 469 days overdue today. Mac Distribution image

Wednesday, September 28 is the 469th day of Republican candidate for president Donald Trump’s hiding of his tax returns from American voters.

What does he have to hide from voters? There are several possibilities.

It’s astounding Republicans did not check Trump out better during the primary season, an indication of the poor quality of the field of candidates fielded on the GOP side.

Tell Donald Trump to come clean, to confess, to stop hiding from the American people essential information we need to decide for whom to vote.

NASA’s secret X37-B spent 469 days on a secret space mission. But it ended after 469 days. It’s time for Trump to end his 469-days of secrecy, hiding crimes and wrongdoing in his taxes. Release the taxes, Trump. NASA image

Trump has played voters as chumps for 463 days; no taxes, but a fog of corruption and graft

Donald Trump has stiff-armed American voters on releasing his taxes for 463 days since he announced his candidacy. It’s a long-simmering scandal. 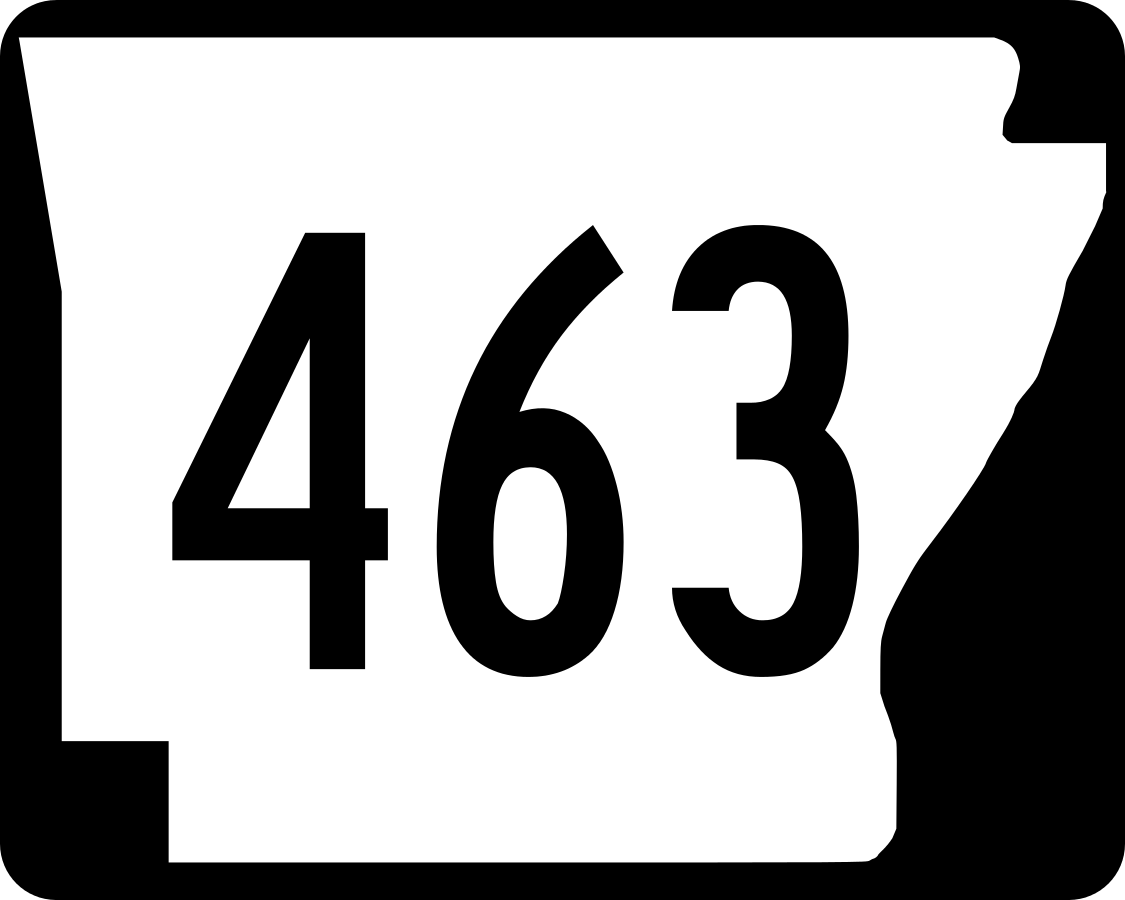 A sign for Arkansas Route 463. Rt 463 will carry a voter 20.59 miles from Payneway to Jonesboro, about 20.58 miles farther than Donald Trump’s policies will carry America. Wikipedia image

Should we be concerned? Sure. Careful investigation by reporters such as David Fahrenthold at The Washington Post reveal uncomfortable, immoral and illegal shenanigans in transferring funds from Trump’s various foundations to cover Trump business fines and buy trophies for Trump properties, screwing charities out of much needed money.

Can Trump’s taxes show he’s not a grifter? Either way, America needs to know. The last national candidate who didn’t reveal his taxes was Maryland Gov. Spiro T. Agnew. It was later discovered he’d accepted bribes for issuing state contracts. In place of trial and prison, Agnew agreed to resign as Vice President. The entire affair tied up national government for many days, contributing to the fall of President Richard Nixon.

We cannot afford not to be sure Trump is not a crook.

463 was a powerful K-27 “Mudhen” locomotive for the old Denver & Rio Grande Railroad in Colorado, pulling loads that pushed America’s economy. Trump shouldn’t sully that image of 463. He should release his taxes today. A Trump foundation gave $100,000 to Fisher House, a charity. Will Trump’s tax returns reveal he illegally deducted this as a contribution from his own bank account? Is that why he won’t release his taxes? Washington Post image

463 puts you at Madrid Plaza on the Madrid Intercity Buses. 463 puts you up Vote Feces Creek if you’re a U.S. citizen trying to figure out just how corrupt Donald Trump really is.

By this date in 2012, tax release holdout Mitt Romney released his taxes. Trump?

Apologies to Disney, Lewis Carroll, and especially the White Rabbit, none of whom deserve to be affiliated with Donald Trump, each of whom has more character than Trump and strives to do the right thing. Image: sandragravesisisrising.blogspot.com

At least the White Rabbit had enough sense to feel embarrassed by being late.

Donald Trump is not the man Mitt Romney is — not the candidate, not the businessman, not so honest.

Wholly apart from Romney’s being an Eagle Scout while Trump was a Bad-Boot-Camp-Sergeant wannabe, Romney released his taxes on September 21, 2012. They showed Romney was rich, and honest.

What evil and embarrassing stuff is Trump trying to hide? It’s probably worse than we can imagine.

It’s a test of character, and Trump is failing.

Trump isn’t the man the White Rabbit is.

Would it help if we sent out the bloodhounds?

Bloodhounds track criminals with great results. Tax scofflaws, too? 461 days into his campaign, Donald Trump has failed once again to release his taxes. Must we call Holly the Bloodhound to the job? (PBS NOVA image)

Though he had said no one should run for president without releasing income taxes, and though he had said he would, then promised he would, Trump the Candidate refuses so far to let American voters see how he makes his money, or how he might spend it to benefit others.

461 days since he said he would, 49 days from Election Day November 8, Trump’s taxes remain mostly a mystery.

Why should we trust a man as president, who refuses to demonstrate a reason for that trust?

Trump’s taxes: 454 days without a release 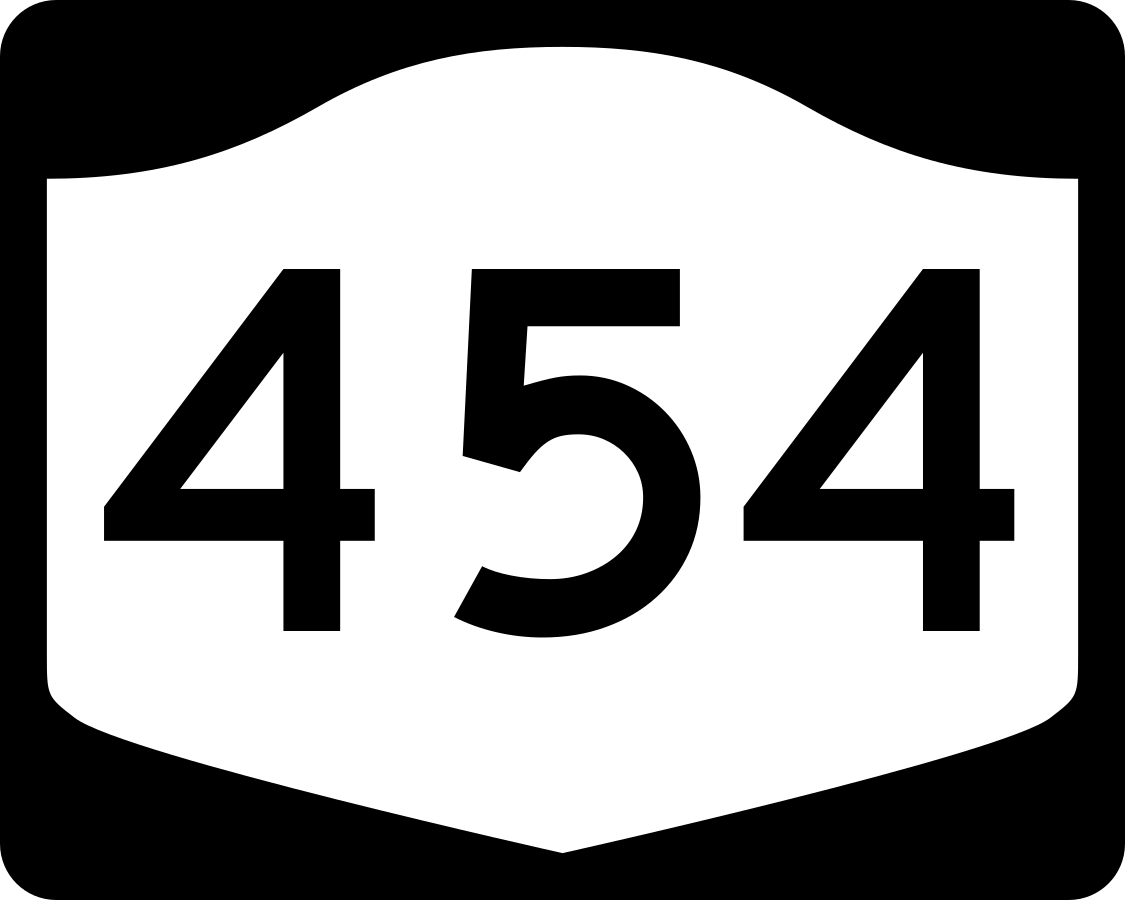 Before he joined the race, Trump himself said that a candidate should release her or his taxes, so Americans can see their candidates are honest taxpayers.

But Trump has not released his taxes since that day. 454 days Trump has refused to show his honesty to America.

Should we vote for a guy who won’t come clean that he’s an honest taxpayer? 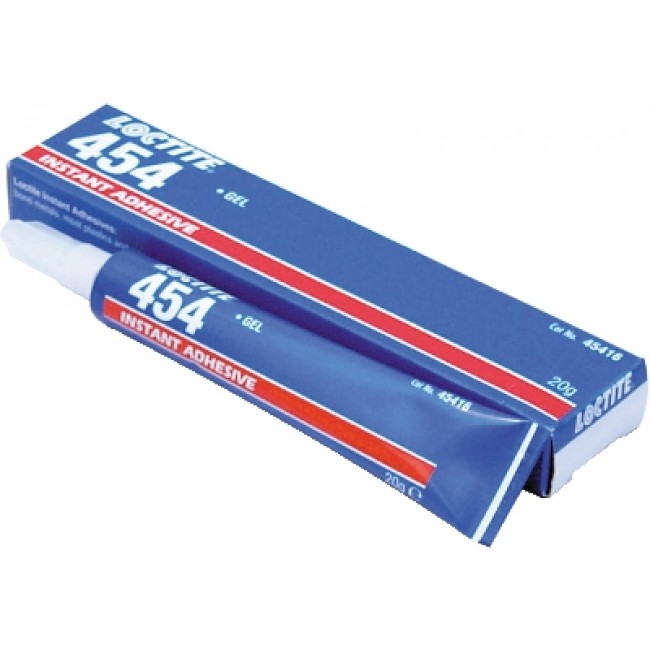 Donald Trump hopes to keep his secrets glued up in some vault, with Loctite 454. But if you agitate, dear reader, you can make 454 a lubricant, for the truth.

Trump promised to release his taxes years ago; we count from the day he declared his candidacy. Alas, Trump appears used to shanking on promises.

Before he joined the race, Trump himself said that a candidate should release her or his taxes, so Americans can see their candidates are honest taxpayers.

But Trump has not released his taxes since that day. 453 days Trump has refused to show his honesty to America.

Should we vote for a guy who won’t come clean that he’s an honest taxpayer?

Despite past promises, Donald Trump now says his taxes are “none of your business.”
If he were applying to the U.S. to be a refugee from ISIS, he could not qualify, due to his lack of candor. Should he be president if he can’t be a refugee?

Update: Trump promised a Cadillac campaign; but we got a Smart 453 instead. 453-day delay in releasing his taxes.