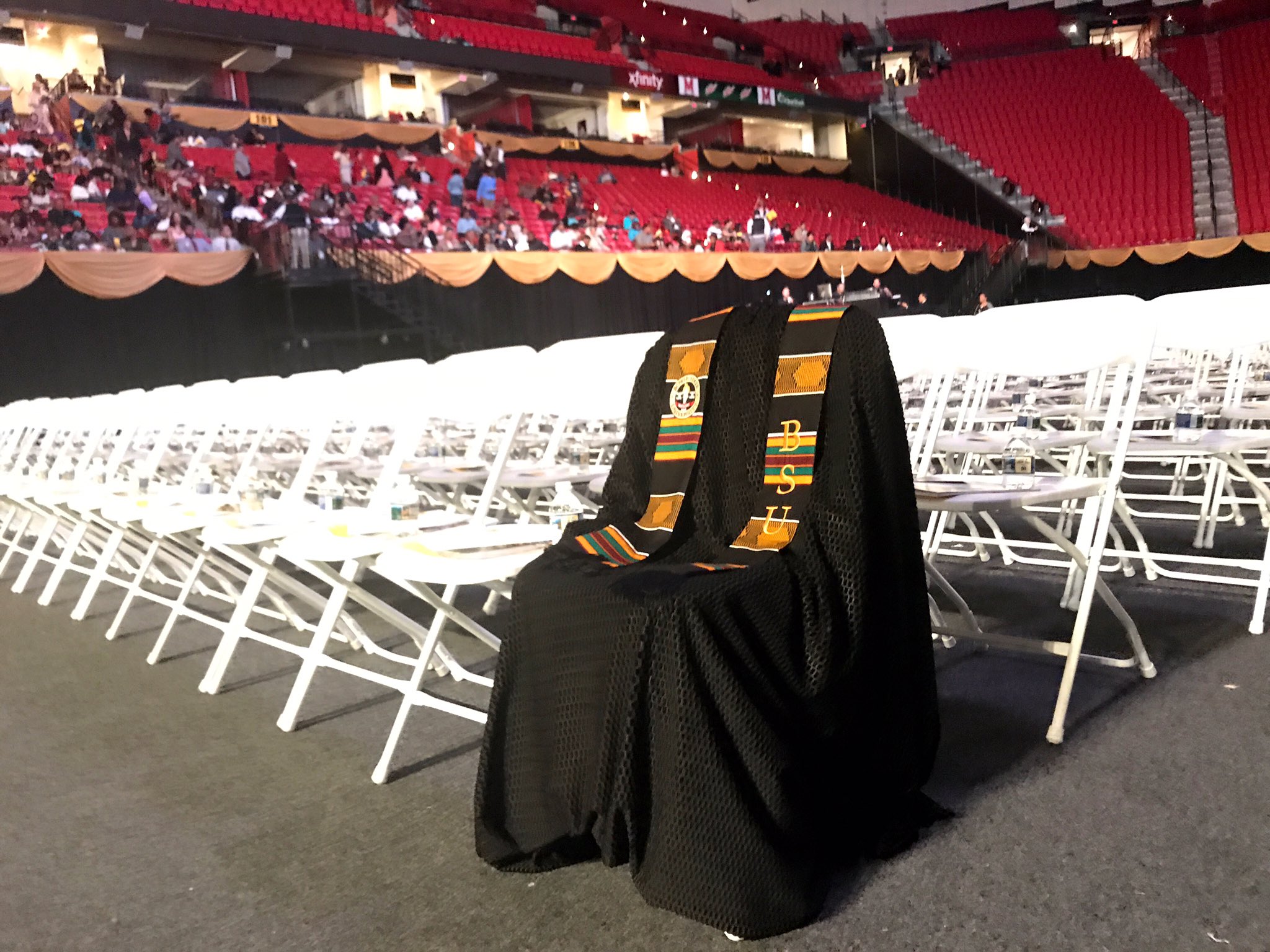 Another reminder that senseless violence threatens us all, and that we must oppose all violence, regardless its origin.

President Obama ordered flags to be flown half-staff until sundown, June 19, 2016, to honor the victims of the attack in Nice on France’s National Day.

HONORING THE VICTIMS OF THE ATTACK IN NICE, FRANCE

IN WITNESS WHEREOF, I have hereunto set my hand this fifteenth day of July, in the year of our Lord two thousand sixteen, and of the Independence of the United States of America the two hundred and forty-first.

U.S. Secretary of State John Kerry is in France on diplomatic business, and offered his condolences directly.

On behalf of U.S., @JohnKerry offers deepest condolences to friends & families of those killed & injured in #Nice. pic.twitter.com/wvF0EROdlO

Flag atop WH lowered to half staff to honor victims of attack in Nice. pic.twitter.com/gcBYd1a3wf

JUST IN: White House flag lowered to half-staff in honor of victims of the #Nice attack. https://t.co/BPFUbxv4JF https://t.co/Ch7WlX1kvp

Here are all of the times Obama has ordered flag flown at half-staff: https://t.co/0ctfNfIQkJ

Bagley, on what terrifies the Taliban

Here’s the editorial cartoon that should win the Pulitzer for Pat Bagley of the Salt Lake Tribune, this year:

Perhaps Bagley has a few he could enter in the Ranan Lurie UN cartoon judging, too.

Because Obama opposes them, Limbaugh endorses terrorists and murderers

There may be no better demonstration of how the blind, unthinking and unfounded hatred of Barack Obama has skewed the rationality of conservatives than Rush Limbaugh’s endorsement of the war criminals, murdering “Lord’s Resistance Army”  (LRA) in Central Africa.

Watch this short excerpt from a PBS documentary, “The Lord’s Children”:

Original PBS airdate: Tuesday, July 29, 2008. The region of Northern Uganda was ravaged by one of Africa’s longest civil wars until 2006. For over 20 years, more than 65,000 children, some as young as five years old, have been kidnapped by Uganda’s anti-government rebel group, the Lord’s Resistance Army (LRA), and forced to serve as child soldiers and sex slaves.

Under the command of LRA leader Joseph Kony, these children have been terrorized into committing the worst atrocities, even killing their own families. Lord’s Children follows three former LRA soldiers who escaped from the bush and have since taken refuge in a rehabilitation center. WIDE ANGLE is with the center’s counselors as they help the physically and emotionally scarred children put their lives back together.

Oh, one may have second and third thoughts about President Obama’s dispatching of “advisers” to help Uganda’s government fight the LRA.  Anyone who remembers Vietnam would think twice about such a deployment, though Rush appears not to remember Vietnam at all (!), and ignores the dramatic success of Obama’s policies toward Libya over the past year.

Worse, Limbaugh appears to believe the LRA is a simple group of Christians fighting for freedom.

So that’s a new war, a hundred troops to wipe out Christians in Sudan, Uganda, and — (interruption) no, I’m not kidding.

You should read Matt Yglesias’s comments on Limbaugh’s despicable claims:

I don’t have a really strong view on whether or not it’s advisable to dispatch a small number of US combat troops to help fight the Lord’s Resistance Army. My instinct is to be skeptical. I want to see less military intervention, not more. But Rush Limbaugh’s instinct is to embrace brutal murderers:

Lord’s Resistance Army objectives. I have them here. “To remove dictatorship and stop the oppression of our people.” Now, again Lord’s Resistance Army is who Obama sent troops to help nations wipe out. The objectives of the Lord’s Resistance Army, what they’re trying to accomplish with their military action in these countries is the following: “To remove dictatorship and stop the oppression of our people; to fight for the immediate restoration of the competitive multiparty democracy in Uganda; to see an end to gross violation of human rights and dignity of Ugandans; to ensure the restoration of peace and security in Uganda, to ensure unity, sovereignty, and economic prosperity beneficial to all Ugandans, and to bring to an end the repressive policy of deliberate marginalization of groups of people who may not agree with the LRA ideology.” Those are the objectives of the group that we are fighting, or who are being fought and we are joining in the effort to remove them from the battlefield.

This post is illustrated with a photo of a man who survived a Lord’s Resistance Army machete attack and has the gashes on his head to prove it. You can read more about it courtesy of Human Rights Watch:

LRA forces attacked at least 10 villages, capturing, killing, and abducting hundreds of civilians, including women and children. The vast majority of those killed were adult men, whom LRA combatants first tied up and then hacked to death with machetes or crushed their skulls with axes and heavy wooden sticks. The dead include at least 13 women and 23 children, the youngest a 3-year-old girl who was burned to death. LRA combatants tied some of the victims to trees before crushing their skulls with axes.

The LRA also killed those they abducted who walked too slowly or tried to escape. Family members and local authorities later found bodies all along the LRA’s 105-kilometer journey through the Makombo area and the small town of Tapili. Witnesses interviewed by Human Rights Watch said that for days and weeks after the attack, this vast area was filled with the “stench of death.”

If Limbaugh has a human brain cell and human heart cell left, surely he will retract this bizarre endorsement of terrorists.

You don’t know about the LRA?  I suppose it’s possible people have slept through the past two decades or forgotten the news reports.  The group has been terrorizing Sudan and Uganda since 1987.  The facts from Wikipedia:

“The International Criminal Court issued arrest warrants on 8 July and 27 September 2005 against Joseph Kony, his deputy Vincent Otti, and LRA commanders Raska Lukwiya, Okot Odhiambo and Dominic Ongwen. The five LRA leaders were charged with crimes against humanity and war crimes, including murder, rape, sexual slavery, and enlisting of children as combatants. The warrants were filed under seal; public redacted versions were released on 13 October 2005.”

Limbaugh’s actions are really beyond the pale. Clearly he is undergoing some kind of mental disturbance.  Is there any organization over him to see he gets the treatment he needs,  and get him off the air before he does more damage?  Responsible radio stations should pull his program until there is a retraction and some sort of indication that the man is not himself a threat to the country — assuming he thought he knew what he was doing.

MSNBC’s Lawrence O’Donnell, in his feature “The Last Word”: Who’s soft on terror?

Domestic terrorism in the U.S.

This is terrorism, isn’t it?  What definition of terrorism would leave this out?